To develop industry-leading asset, inventory, and workorder management software, you need a team with:

To develop industry-leading asset, inventory, and workorder management software, you need a team with: 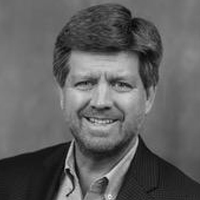 Thomas A. Bartels, President, Chief Executive Officer and Board Member

Tom joined MCM Technology, LLC in April 2005, with significant experience in organizing, financing and managing start-up and emerging growth companies. Tom is particularly interested in innovative tech companies with a public safety and wellness element, and he has been instrumental in providing strategic guidance, capital-raising expertise, development of appropriate management and infrastructure, and development of relationships with bankers, analysts and other strategic partners, as well as the overall management of day-to-day administrative tasks. His prior roles include CFO of Regional Nuclear Pharmaceuticals, CFO of Atherotech, Inc., Treasurer of RealMed, and Director of Investor Relations at both Caremark and OrNda HealthCorp. He also worked with Venturehouse LLC and served as Vice President in commercial lending at Wells Fargo Bank. With an MBA from The University of Alabama at Birmingham (1990), he has been an elected member of APCO’s Commercial Advisory Council and an active member of the Emerging Technologies Task Force and IJIS’s Finance Committee. He chairs the board of Emergency Assistance Foundation, where he is also serves as chairman of the Audit & Finance Committee and is a member of the Compensation Committee. In addition, he served on Compass Bank’s Young Executive Board of Directors and is a member of the Birmingham Venture Club and Tech Birmingham. 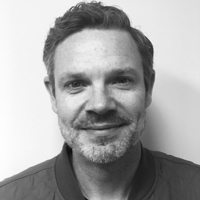 Jon has been with MCM Technology, LLC since 2000. He has over 20 years’ experience in the IT and network solutions disciplines. Along with heavy influence and direction in application development, Jon’s primary role has been to manage all client implementations and client support. He is responsible for managing Mcmtech’s project implementation teams and has developed the appropriate processes, protocols, training materials, etc. for project successful implementations. Campbell also works closely with the Company’s sales team, assisting in the sales process by performing client demos, as well as interfacing with the client’s IT staff to engineer the project. Jon is a graduate of The University of Alabama’s IT Program and holds several networking and IT certifications. 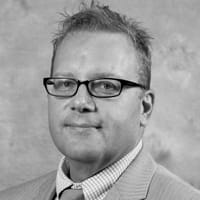 Kurt is the most tenured of the technical staff at MCM Technology, LLC. He has over 30 years’ experience in communications software applications, specifically in the wireless and public safety sector. He has implemented over 300 systems, both domestically and internationally. His experience is broad, and his knowledge of the wireless communications industry is unmatched. Kurt has been instrumental in the design and development of Mcmtech’s applications. Kurt holds a degree in Computer Science from Jefferson State Junior College. 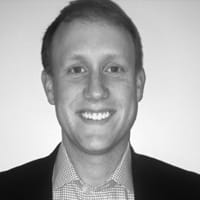 Murray has been with MCM Technology, LLC since 2005, starting as part of the Sales Team, with a primary focus on the East Coast and Central U.S. After 10 years of individual contributions as the consistent top producer for Mcmtech, Murray naturally transitioned into the lead role for the Mcmtech Sales Team. His in-depth technical knowledge of the software solutions our company offers combined with his understanding of the needs and challenges our customers face and the procurement challenges of Federal, State and local government agencies allows him to lead our sales efforts in a very consultative, targeted manner that best services both our company and our customers. Murray also help oversee Mcmtech’s marketing efforts, along with developing and maintaining our partner relationships, both of which directly influence the promising pipeline of sales opportunities for Mcmtech.